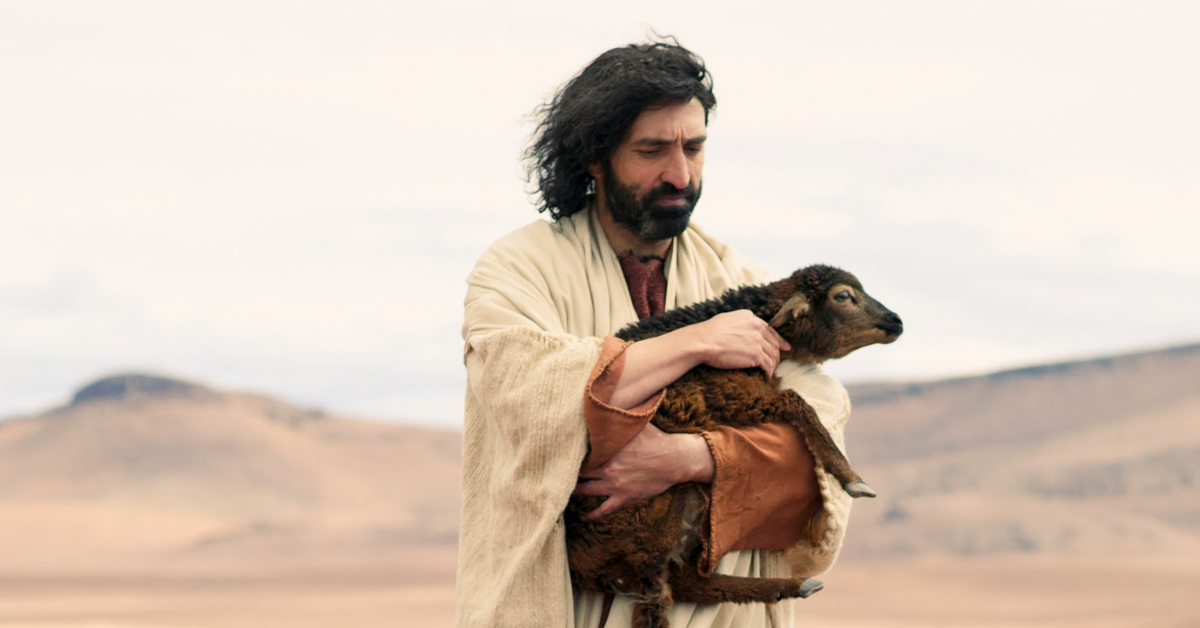 The Importance of One

What do you think? If a man has a hundred sheep, and one of them goes astray, does he not leave the ninety-nine and go to the mountains to seek the one that is straying? … [14]Even so it is not the will of your Father who is in heaven that one of these little ones should perish.

When Jesus walked the earth, He often preached the Gospel of the kingdom to crowds, and most of us probably know of present-day evangelists and disciples of Christ who do the same. But crowds are only important because they are made up of many “ones.” In the Father’s eyes, the value of each individual is beyond calculation.

You can see this truth on more than one occasion in the Scriptures. Jesus took time to go after the “one” as He was directed by the Father: the woman at the well, the Gadarene demoniac, the man at the pool of Bethesda.

Imagine the ripple effect created by His reaching out to one. What was the fruit of His obedience?

Most of us know what happened with the woman at the well. Because Jesus took the time to speak with her one-on-one and meet her need for living water, she spread the news about Him throughout her entire town. Many who heard her testimony believed on Jesus, and many more came to believe He was the Christ after hearing Him for themselves (John 4:39-42).

What about the Gadarene demoniac? After Jesus delivered him, he wanted to remain with Him, but Jesus told him to go home and tell everyone about what God had done for him. So, he went his way and proclaimed throughout the whole city what great things Jesus had done for him” (Luke 8:39, NKJV). It’s interesting to note that when Jesus returned to the Gadarene area, the people “ran throughout that whole surrounding region” (Mark 6:55, NKJV) to bring the sick to be healed. They were eager to hear and be healed by Jesus, and this former demoniac’s witness “throughout the whole city” probably played a big part in that.

And then there’s the lame man at the pool of Bethesda who was healed. Scripture doesn’t share much about the fruit from that encounter. Maybe the formerly lame man went back to the pool regularly to encourage everyone there to seek out Jesus. Based on these previous examples, we can guess that others ended up getting healed. Maybe entire families and towns were impacted by Jesus’s obedience during that encounter. We can only imagine the impact created by Jesus going after this “one.”

Never underestimate the impact of reaching out and investing in one! 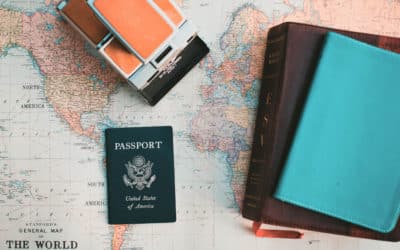 Passport to Your Future

As a five-year-old girl, I knew exactly what I wanted: to live in Africa—as a missionary. Not really knowing what to do about that desire, I just went to school, did what my parents told me to do, and grew up. In my first year of college, however, I had an epiphany....

Six children by the age of 20

An AWM Grace Encounter Story Selina became famous in England's tabloids for having six children by the age of 20. Depressed, suicidal, and addicted to drugs, her life would radically change after attending Andrew's free Grace & Faith conference.