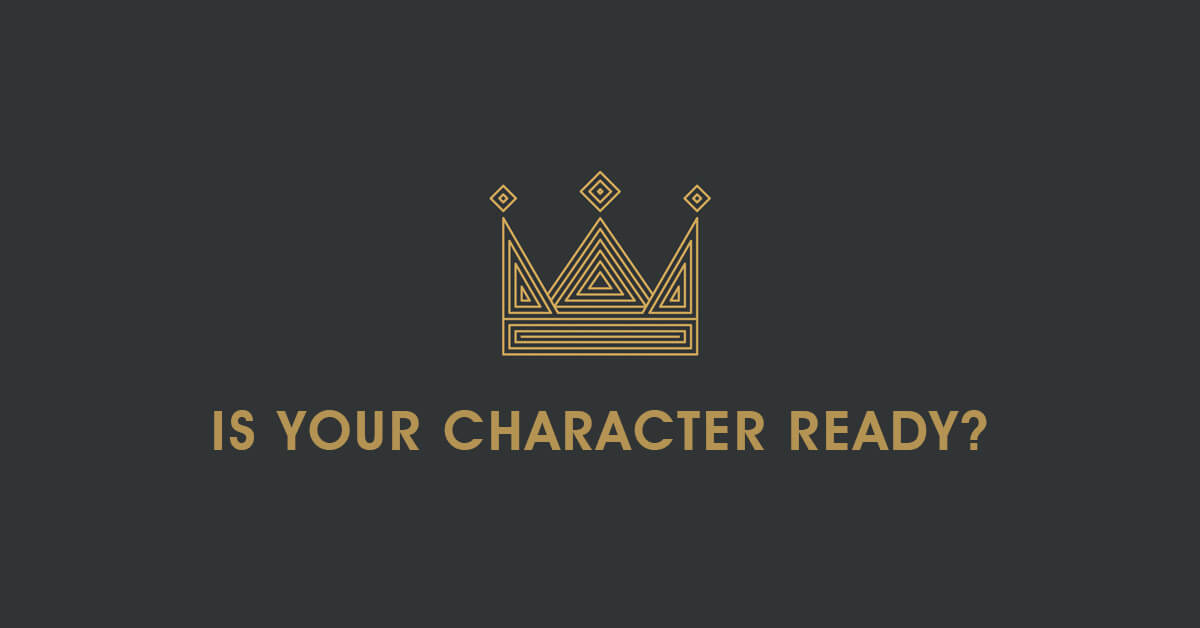 Is your character ready?

Some people think God has favourites—those who prosper and are fulfilled—while the rest just have to get by. But the Bible reveals specific preparations we must go through in order to be called of God, and they might surprise you. Sometimes what qualifies us before God isn’t what we expect, and when looking at the lives of Saul and David, this becomes clear.

In his Lessons from David book, Andrew shares:

Saul’s failure gave David a chance. David was God’s second choice. He never would have even come to the surface if Saul hadn’t botched it up. This speaks volumes to me! Even though the Lord has used me in a mighty way, I certainly don’t feel like I was His first choice. . . . When He chose me and started putting the things He’s told me to do in my heart, I just thought, God, I’m not qualified. I’m not good enough! But then I read His list of qualifications found in 1 Corinthians.

God isn’t looking for the most talented or beautiful people. What God is looking for is a heart perfect toward Him (2 Chr. 16:9). Saul appeared qualified to those around him, but David’s heart qualified him before God. That’s where it ultimately matters. David always made his heart available to the Lord through submitting himself to God’s timing, repenting when he messed up, and always giving God the credit for his success. As Andrew says,

The Lord is more interested in our availability than our ability

Character is the fruit of a person’s heart. Saul learned the hard way that promotion from God without godly character to maintain the promotion will inevitably result in disqualification. In other words, not guarding his heart eventually ruined Saul’s future.

Whether or not you keep your heart right will either qualify you for promotion or elevate someone else. Think about that! Proverbs 4:23 says,

Keep thy heart with all diligence; for out of it are the issues of life.

David was not God’s first choice, but when Saul allowed pride to creep in and didn’t repent of it, he lost what God had for him.

According to Andrew, humility is a key character that will bring you favour with God:

You must walk humbly in order to walk with God. This is a lesson we can learn from David. David was a humble man. At times, he messed up royally and committed terrible sins, but he didn’t try to shift the blame onto anyone else when he was reproved. He shouldered the blame himself, repented, and lay before the Lord. David was a humble man. Humility doesn’t mean you do everything perfectly. It doesn’t mean you don’t sin. Humility means that you have a heart that is sensitive toward the Lord. Even though you might act like you’ve lost your mind and gone crazy sometimes, you genuinely love
God.

With Andrew’s Lessons from David, learn what qualified David, a shepherd boy and the least in his family, to become the king of Israel. 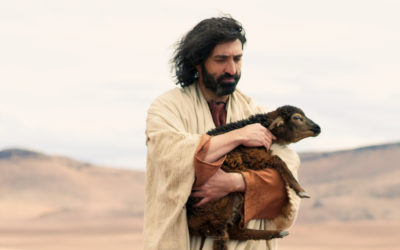 The Importance of One

What do you think? If a man has a hundred sheep, and one of them goes astray, does he not leave the ninety-nine and go to the mountains to seek the one that is straying? … [14]Even so it is not the will of your Father who is in heaven that one of these little ones... 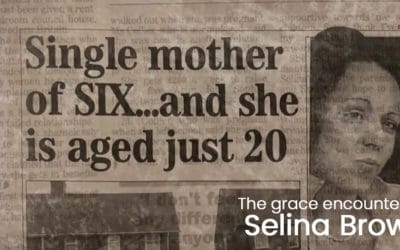 Six children by the age of 20

An AWM Grace Encounter Story Selina became famous in England's tabloids for having six children by the age of 20. Depressed, suicidal, and addicted to drugs, her life would radically change after attending Andrew's free Grace & Faith conference.