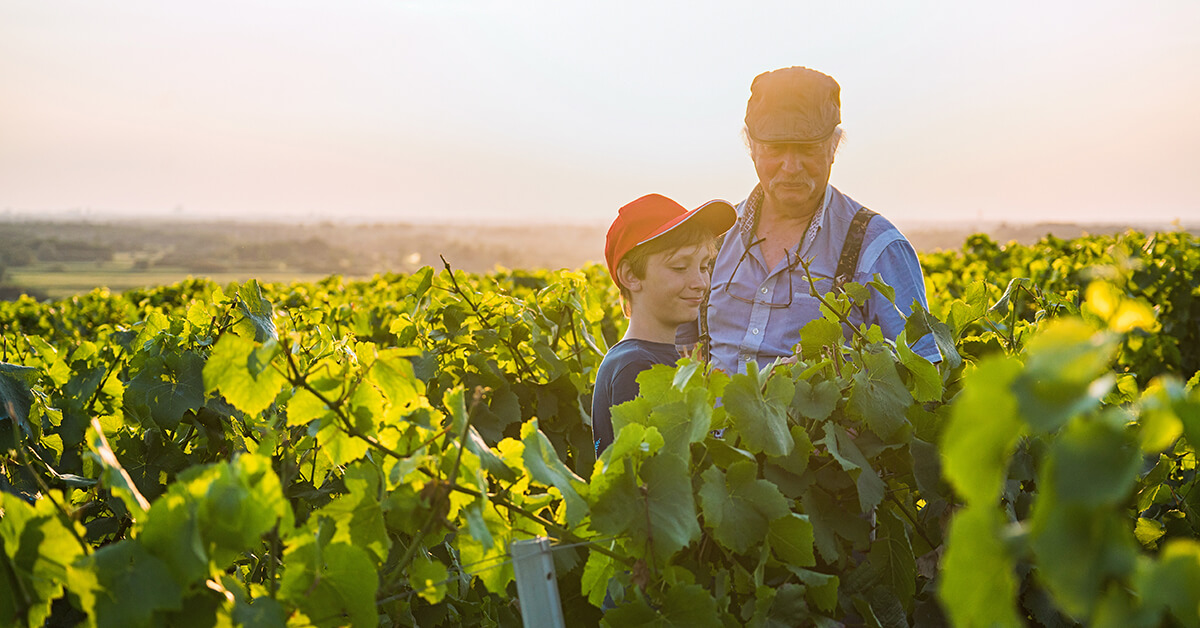 Building a Legacy of Faith

“For though you might have ten thousand instructors in Christ, yet you do not have many fathers; for in Christ Jesus I have begotten you through the gospel.” 1 Corinthians 4:15, New King James Version

Fathers are vitally important in building a legacy of faith. Without their consistent, purposeful leadership, we fall into the trap Paul mentioned in the scripture above: We stop thinking generationally. God is a generational God. He is the God of Abraham, Isaac, and Jacob. When God called Abraham into relationship and legacy building, it wasn’t his great faith that got God’s attention. Out of all the people on earth, God chose Abraham and declared that he would be a good father.

“For I know him, that he will command his children and his household after him, and they shall keep the way of the Lord, to do justice and judgment.” Genesis 18:19a

One of the primary objectives given to the Jewish people—and to us as believers—is that of legacy building. God said to teach His laws “diligently to your sons and … talk of them when you sit in your house and when you walk by the way and when you lie down and when you rise up” (Deut. 6:7, New American Standard Bible). For legacy building to really work, however, it takes more than just a mother’s nurturing ability. It takes fatherhood. In 1 Samuel 1:11, Hannah prayed for a son, promising that she would “give him unto the Lord all the days of his life.” Samuel served the Lord (and the people of Israel) as judge and prophet all the days of his life. He had an intimate, personal relationship with God. But one wonders if Samuel was thinking generationally. Scripture says Hannah intended to care for her son until he was “weaned” (1 Sam. 1:22); then she would present him before the Lord. But this word “weaned” does not have the same connotation as we understand. It means more than simply ceasing to nurse. In Hebrew, this word is gamal, which also means “to deal fully or adequately with” (NAS Exhaustive Concordance of the Bible). Hannah cared for and taught her son until he was ready for the next stage of his training: apprenticeship. In Jewish culture, children were taught the importance of family, the importance of God’s Law, and a trade. Typically, sons apprenticed with their fathers, and by the age of twelve or thirteen, they were considered responsible for their own actions. Whether this was the age at which Hannah presented Samuel to Eli the priest, or if he was presented earlier, she felt that Samuel was adequately prepared to serve the Lord. However, Eli’s own sons were ungodly, and “he restrained them not” (1 Sam. 3:13). Eli was unable to teach Samuel how to build a legacy of faith. Perhaps it’s not surprising that Samuel’s own sons also went their own way (1 Sam. 8:3), regardless of Samuel’s standing in Israel. Samuel lacked the teaching to become a good father. A father’s role in God’s generational plan of faith cannot be overstated. Fathers are so important! Luke 1:17 says that John the Baptist would prepare the people for the Lord and would “turn the hearts of the fathers to their children” (New Living Translation). John helped people think generationally. I believe this is the church’s job today. We must present a clear call to fatherhood and stress its importance in building a legacy of faith. Without fathers, we could lose the next generation. I want to thank my husband, Raymond Troup, for helping me write this article—for sharing his insights in the Scriptures. But more importantly for being a man of great faith and an example to our children of what it means to walk with Christ. We are building a legacy of faith, babe! Pray for the fathers in your life. And don’t forget to wish them Happy Father’s Day this weekend. 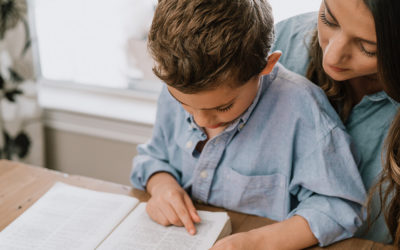 The Power of Motherhood

“What do you want to be when you grow up?” I always hated that question—for many reasons. But mostly because every time it was asked of me, no one wanted to hear my answer: “I want to be a mom.” “No. What do you really want to be?” As a young person, I couldn’t... 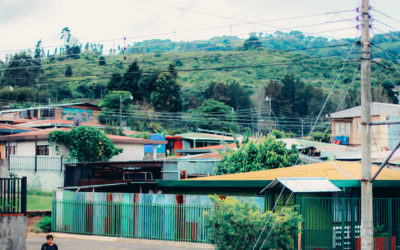 Changing Hearts at Home and Abroad

“And he [Jesus] said unto them, Go ye into all the world, and preach the gospel to every creature.” Mark 16:15, brackets mine Every year, Charis Bible College – Colorado sends hundreds of second-year students around the world to preach the Gospel. And every year they...